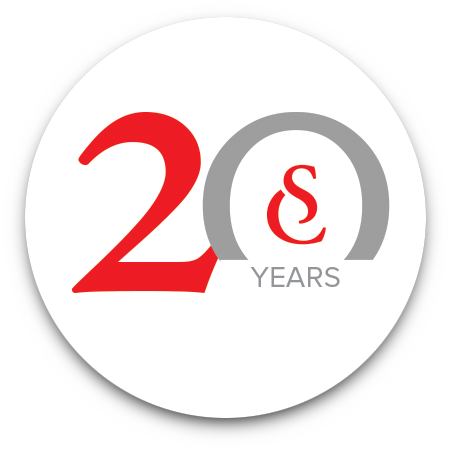 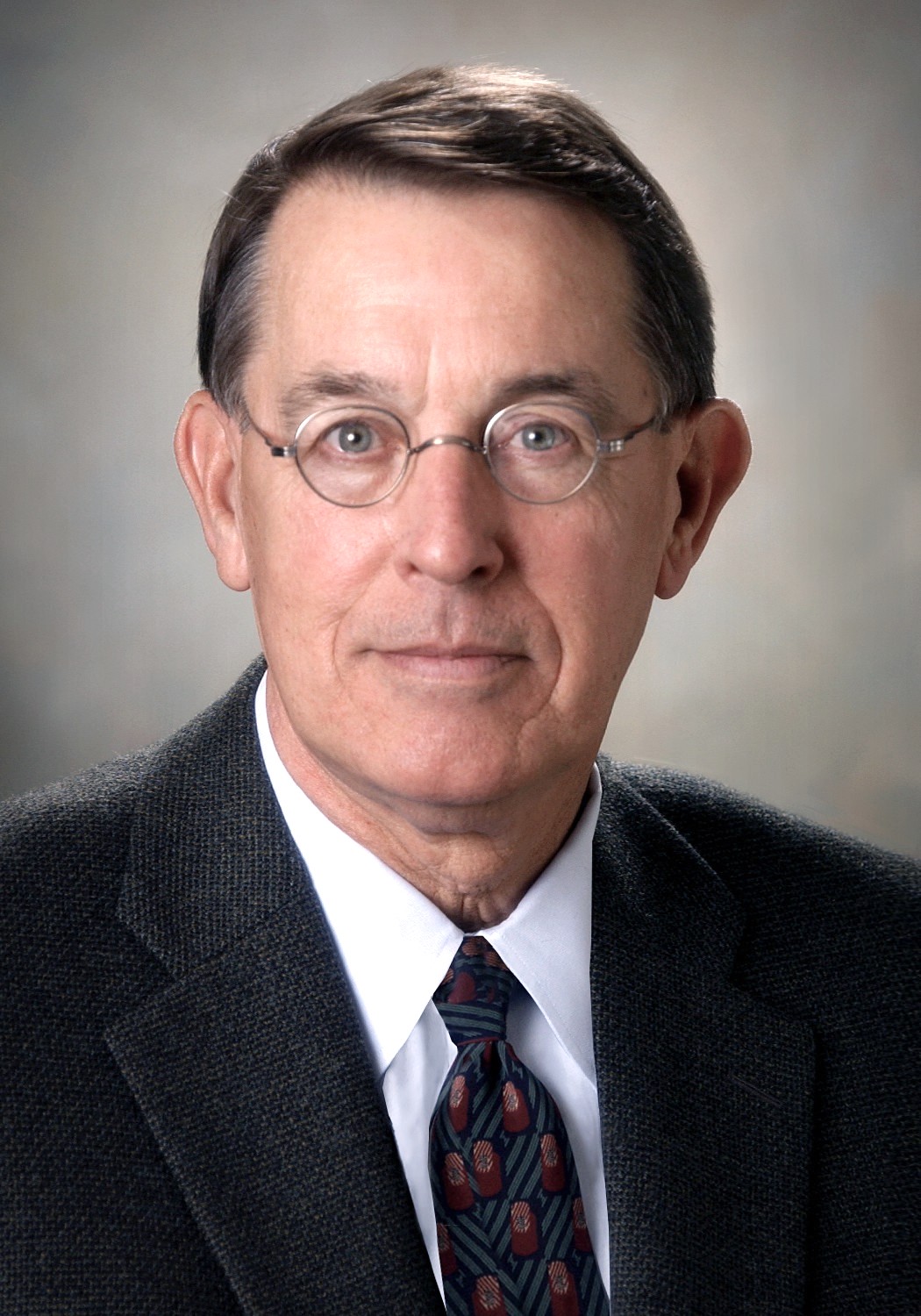 Duncan Manley is a trial lawyer with more than 50 years of experience. He is a graduate of the University of the South in Sewanee, Tennessee where he obtained a B.A. degree majoring in political science. Thereafter, he was accepted to and graduated from the U.S. Navy Officer Candidate School in Newport, Rhode Island, obtaining his commission as an Ensign. While on active duty, he served on U.S. Navy ships on the West Coast of the United States. After completing his Naval service, he entered Vanderbilt University School of Law and, upon graduation, began his legal career with the law firm of Rives, Peterson, Pettus & Conway. In due course, Duncan was made a partner and subsequently served on the firm’s Executive Committee and was managing partner for many years. The firm, then known as Rives & Peterson, was dissolved in 2001 and renamed Christian & Small LLP.

Under Duncan’s leadership, Christian & Small became a member of The International Society of Primerus Law Firms. The firm was admitted to Primerus only after a rigorous evaluation from lawyers, judges, current and former clients, and insurance carriers. He has been active in this organization serving as the chairman of the Primerus Defense Institute from 2004 to 2007 and thereafter was named Chair Emeritus, a position he currently holds.